February 16, 2009
So, Morgan Tsvangirai is now Prime Minister of Zimbabwe! The Global Political Agreement between Zanu PF and the two MDCs was finally consummated with the swearing in of Tsvangirai and the power-sharing cabinet last week. As with most Zimbabweans, I would really like to believe this marks the first step towards Zimbabwe's recovery and reconstruction. However, the prevailing reality is that the battle for power and control rages on, albeit in a new context.


Mugabe has appointed a cabinet of old-time bruisers from his party, whilst Tsvangirai has also stuck to his loyalists. The expectation that the parties would signal their intentions for thoroughgoing reforms through the appointment of a technocratic team of all the talents has fallen flat on its face. There are no outsiders on this ship.

Add to that the arrest this week of Roy Bennet, MDC treasurer and deputy-minister designate. Tsvangirai has tried to downplay Bennet's arrest as the work of disgruntled Zanu PF elements still trying to resist the power-sharing deal. But that rings hollow - everyone knows nothing happens without the blessing of the powers-that-be in Zanu PF.

From the way it's going so far, it is safe to say that all parties in this marriage are sleeping with one eye open. Zanu PF, in particular, is biding its time for an opportunity to dispense with its partners and get both hands on the levers of power once more. It behoves Tsvangirai and his partners from the smaller MDC faction to ensure that they beat the old timers at their own game. 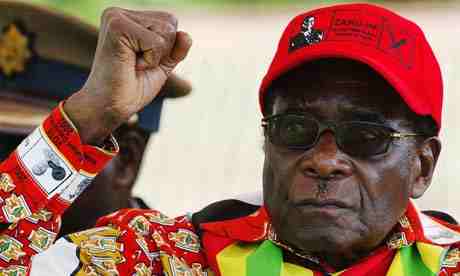 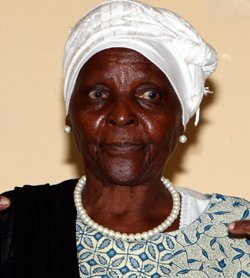